It hit the spot! 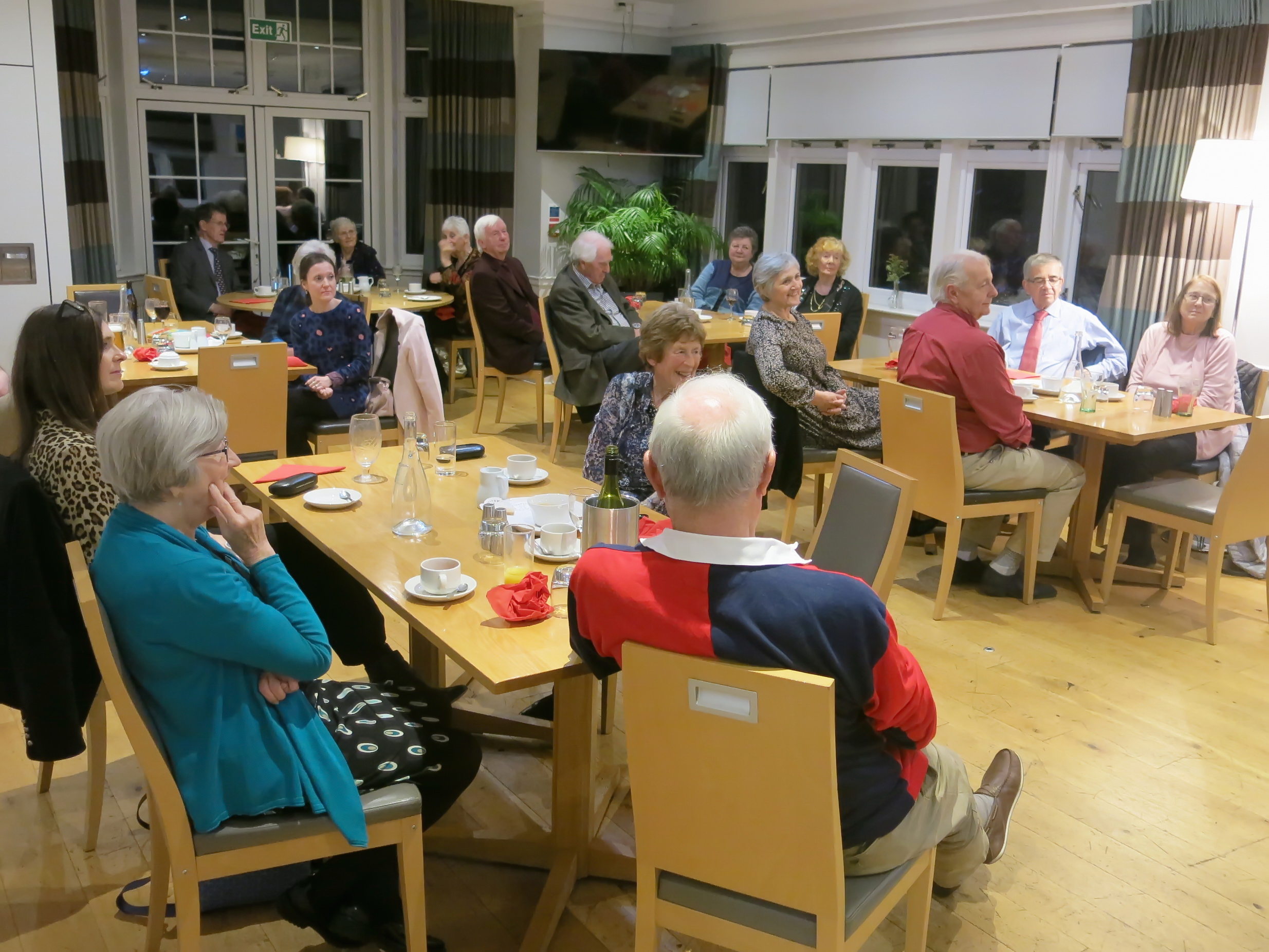 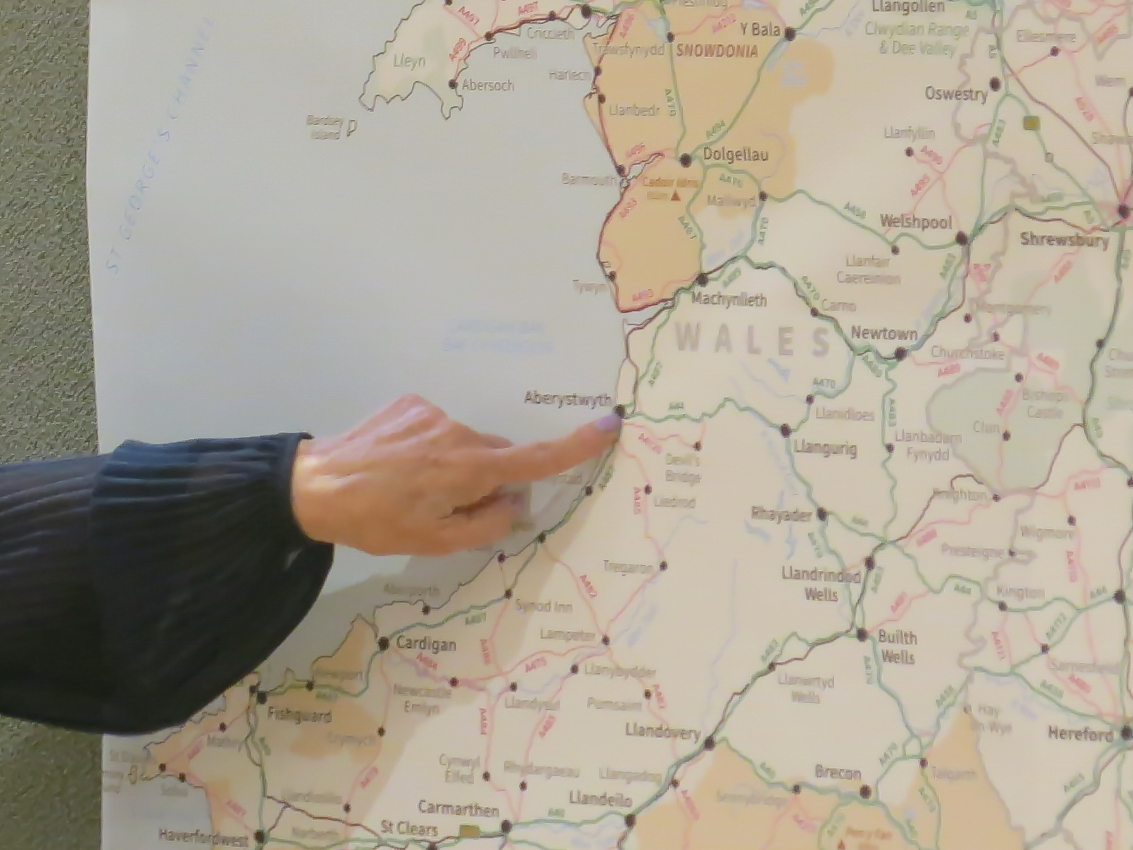 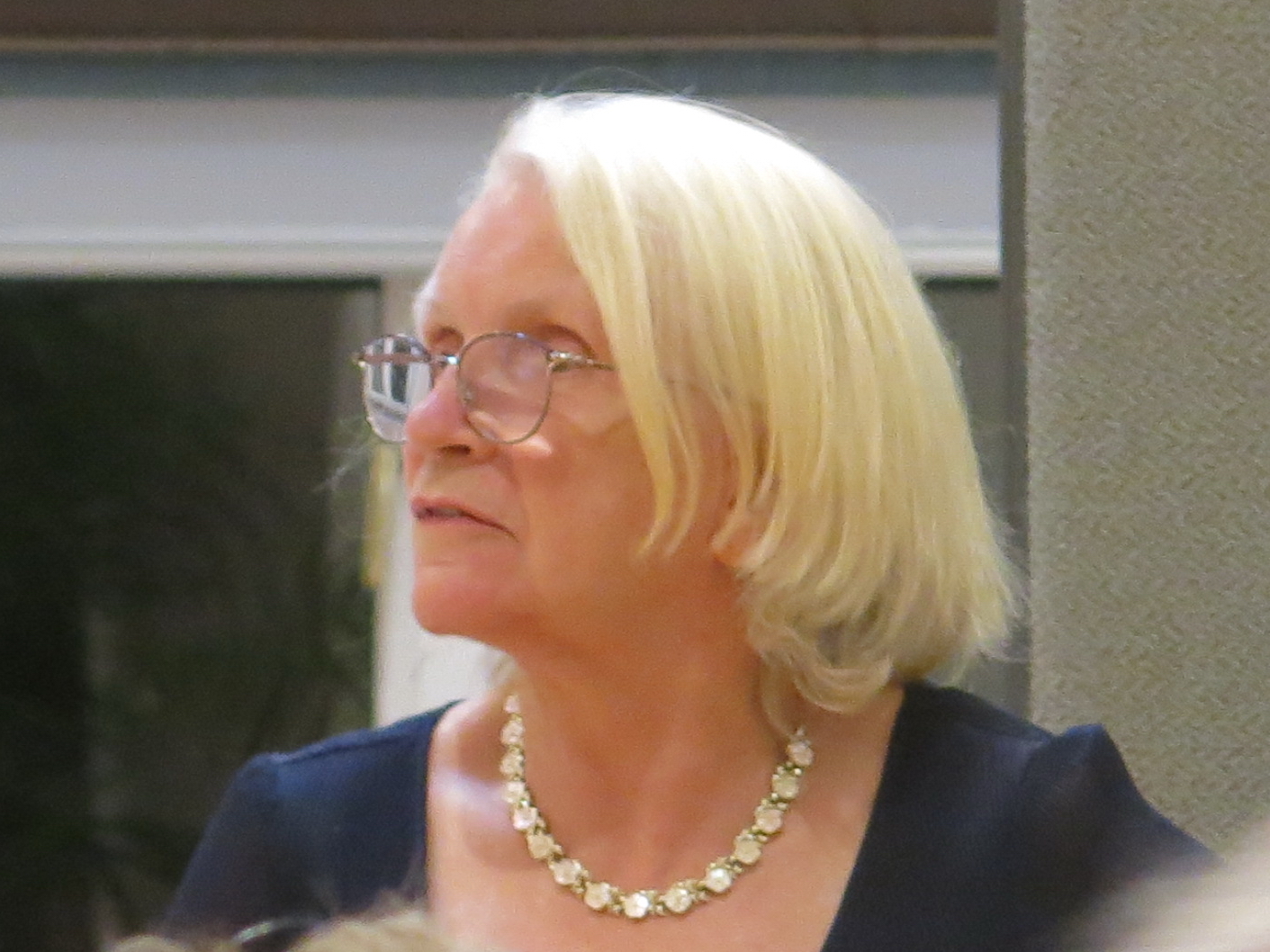 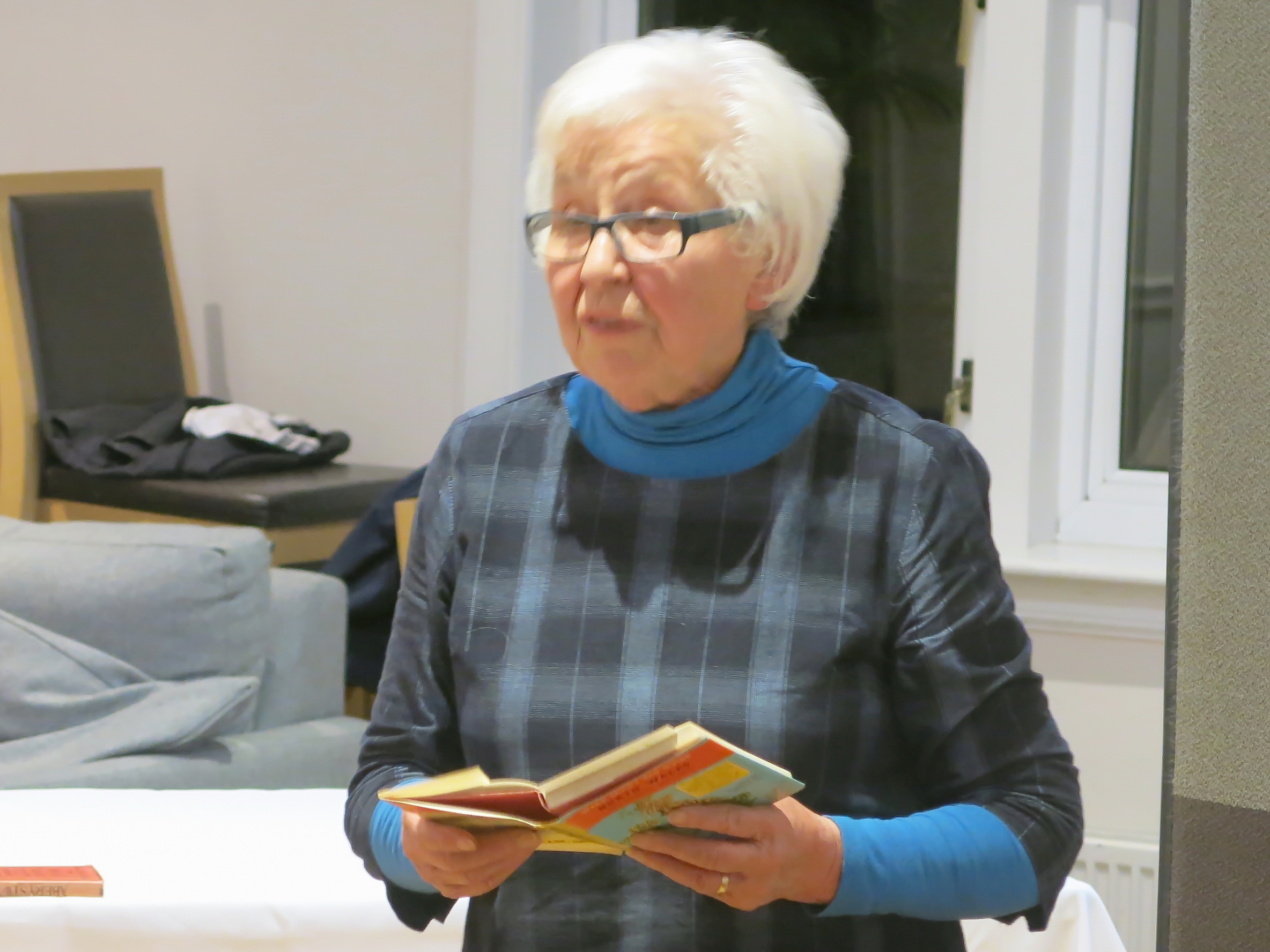 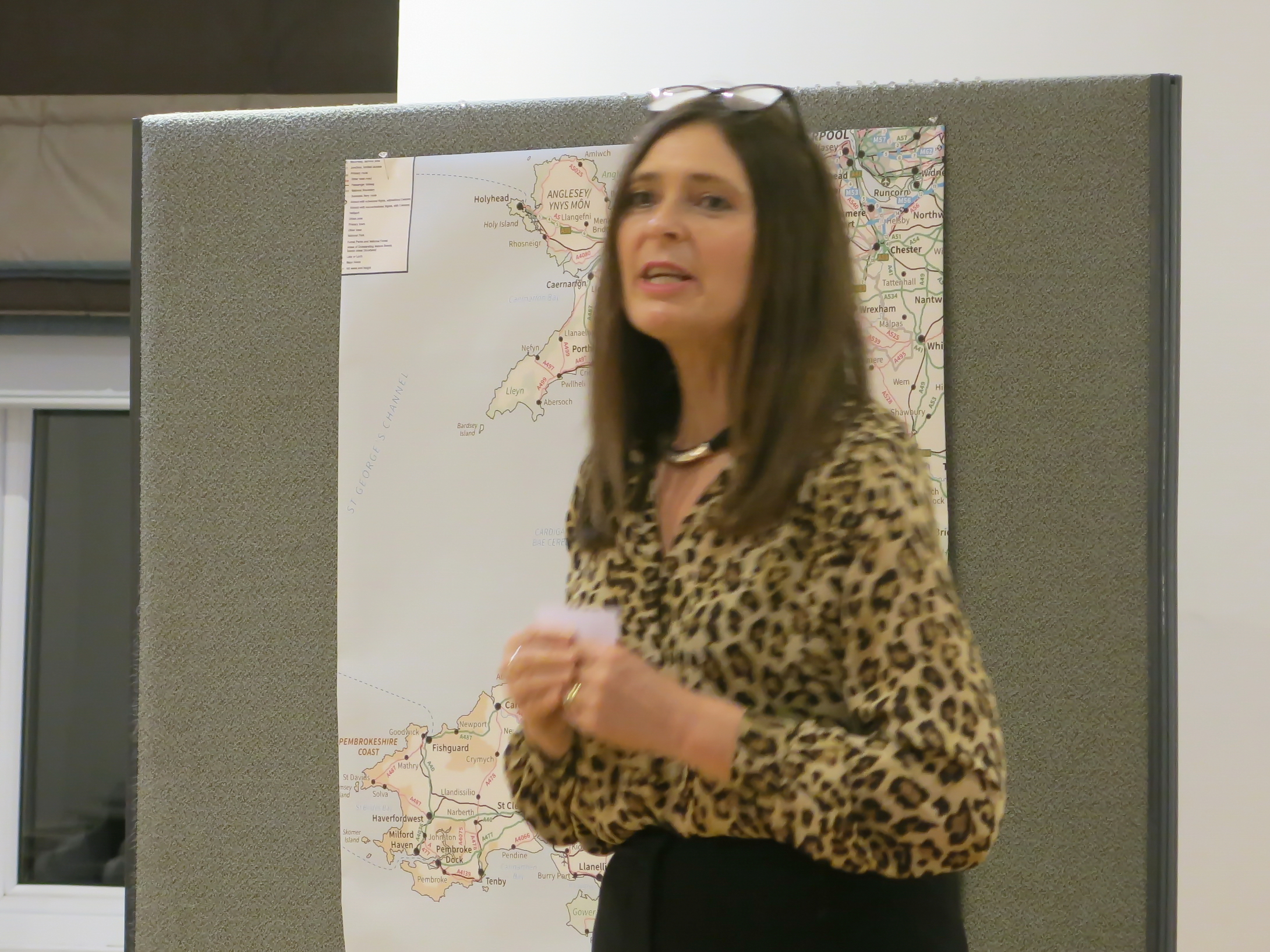 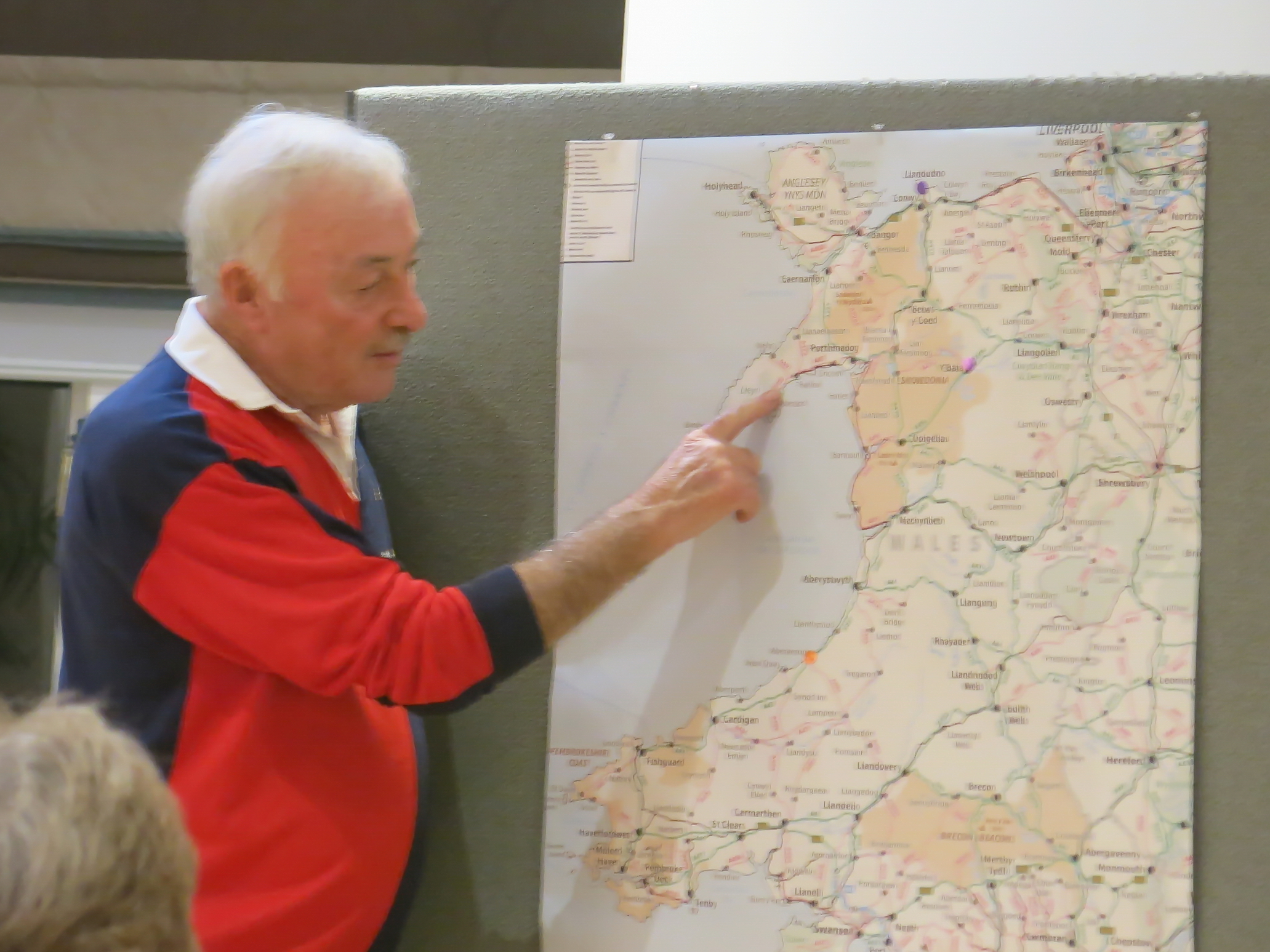 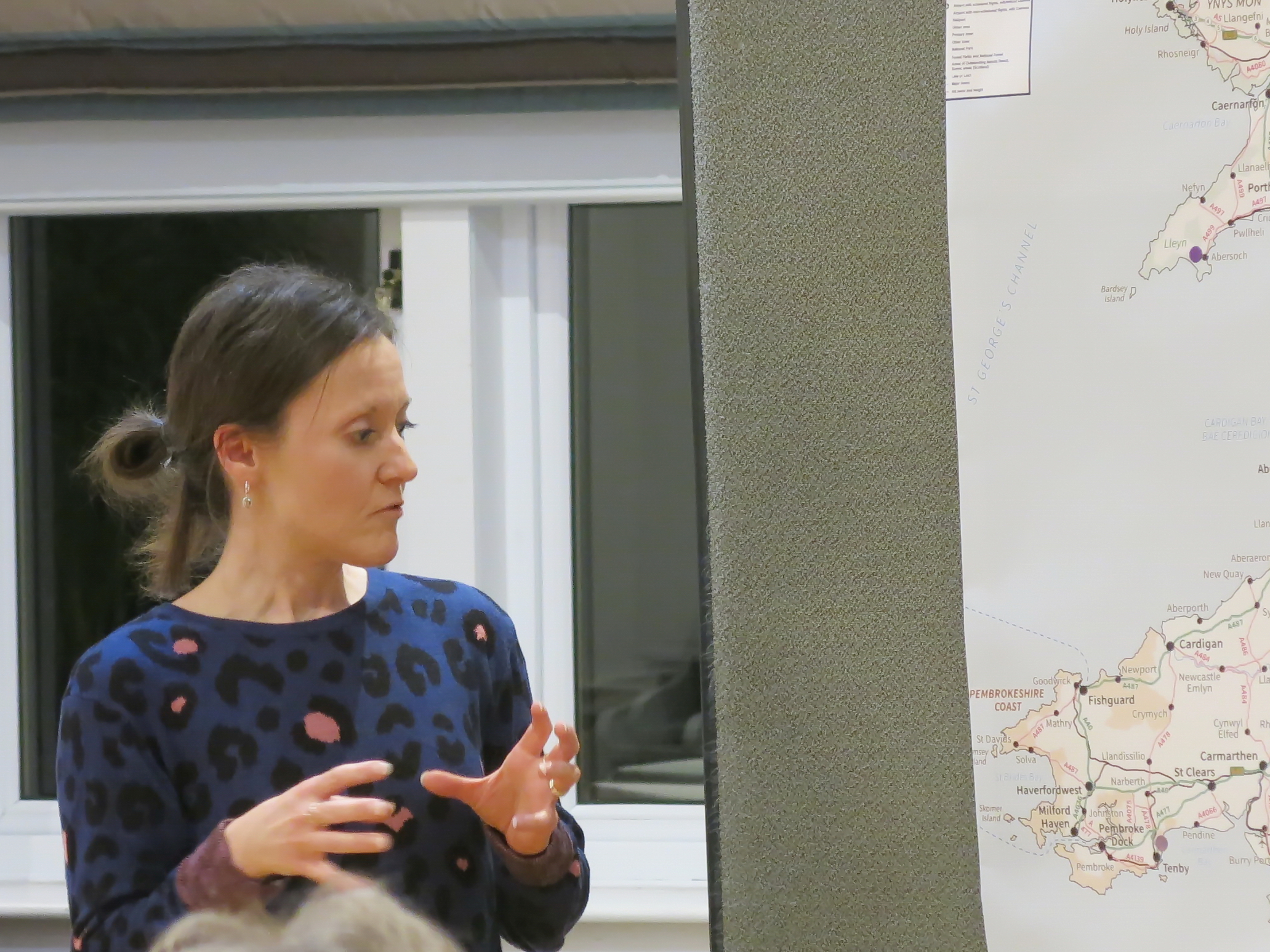 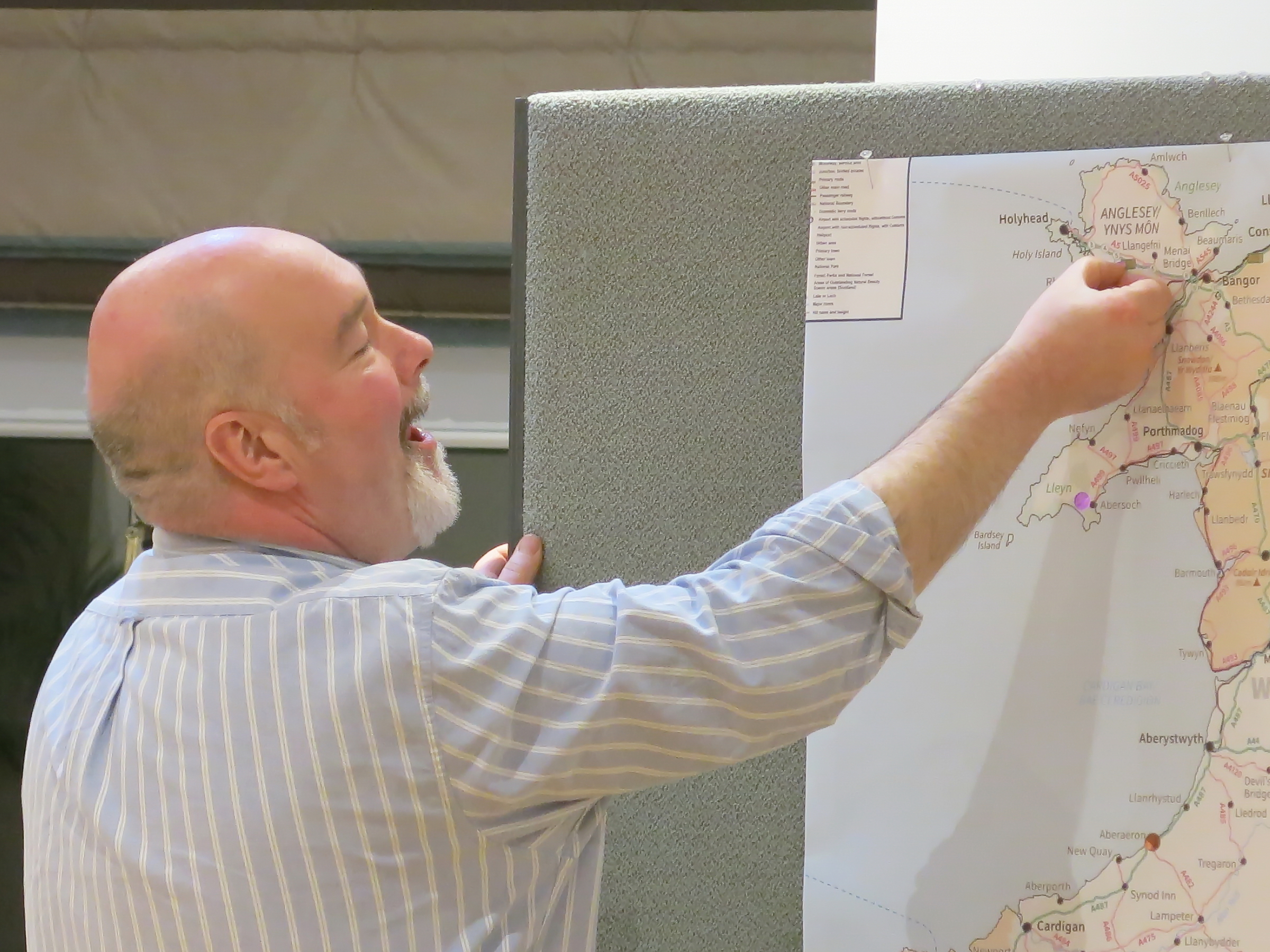 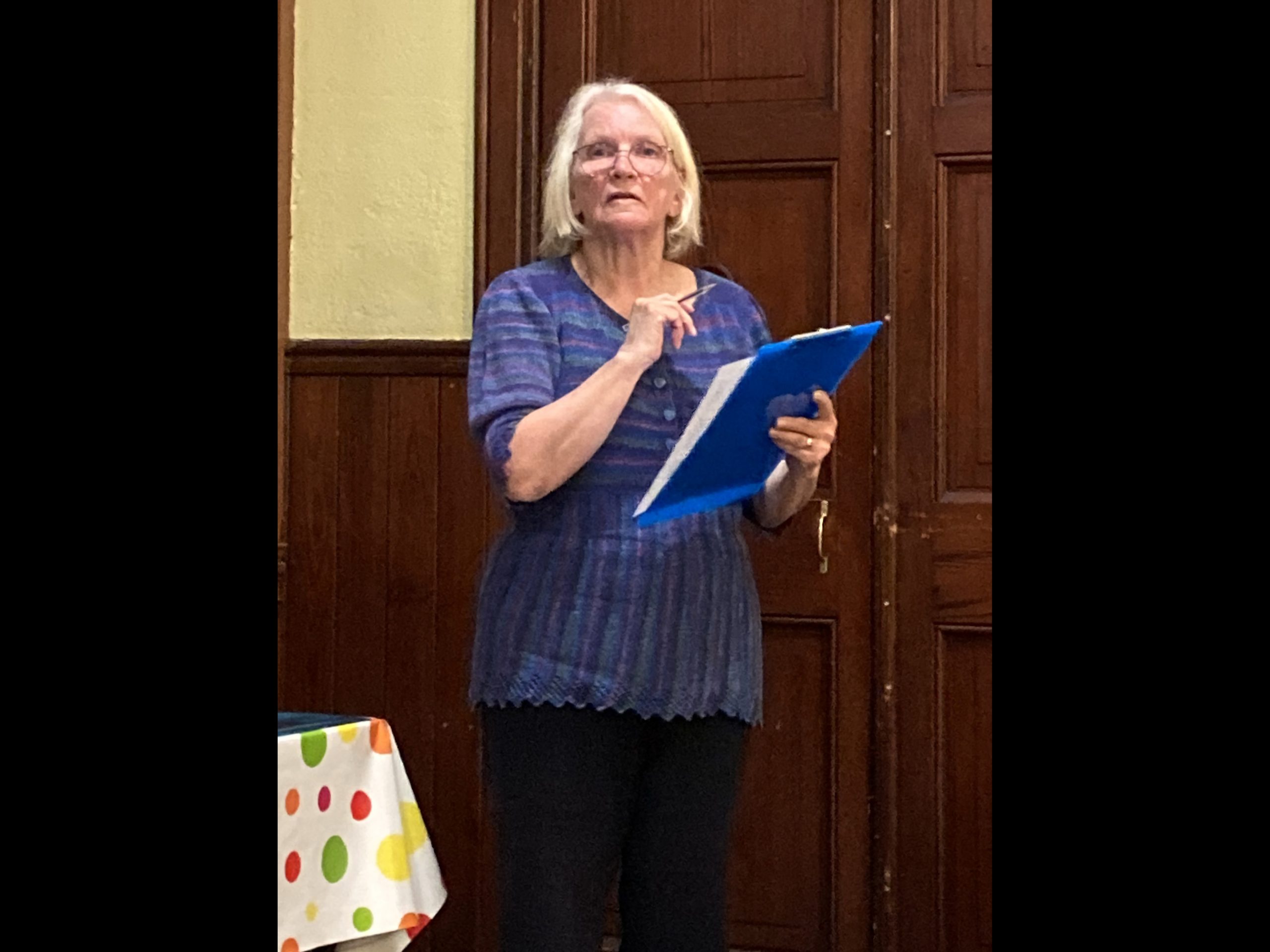 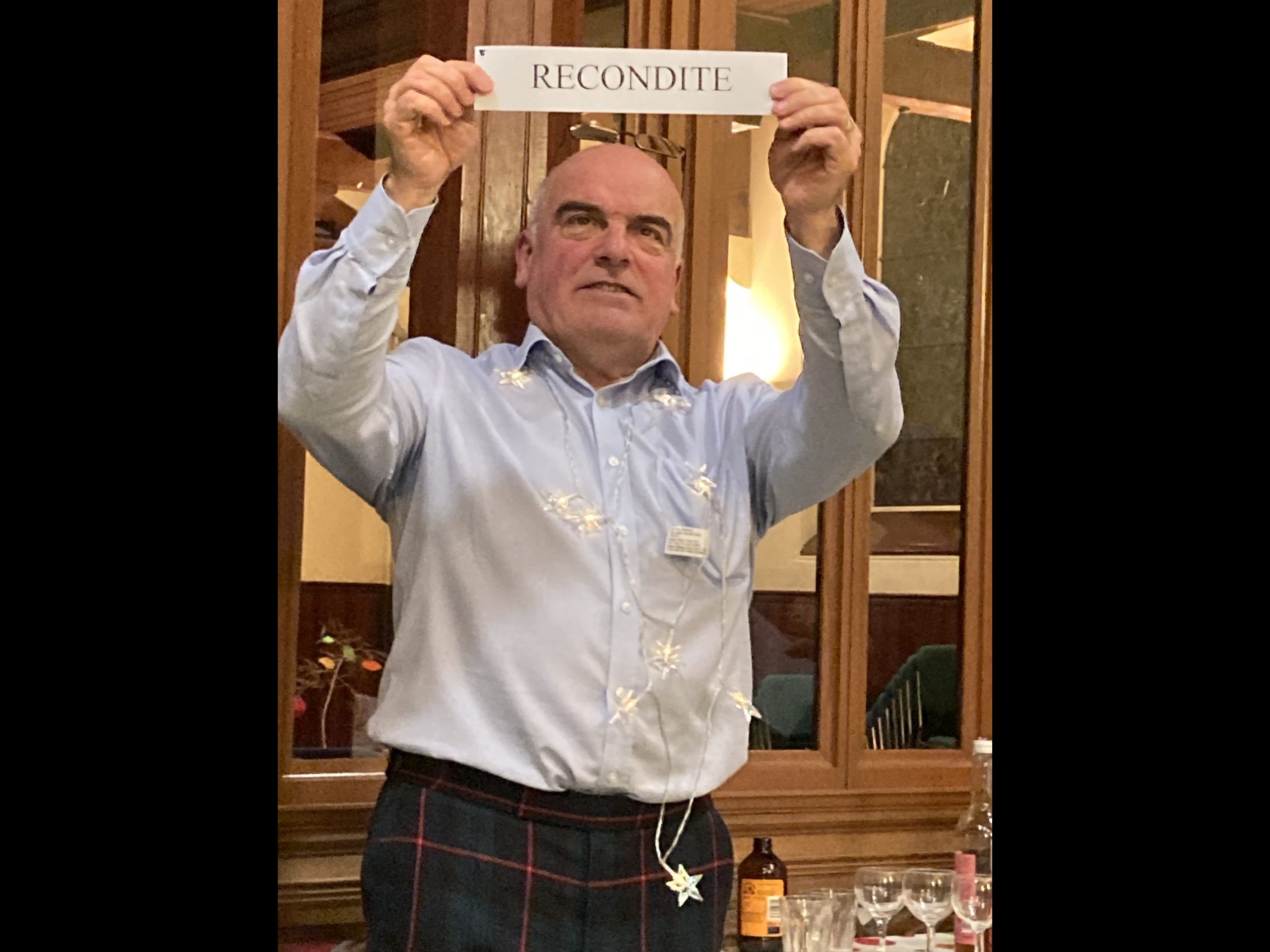 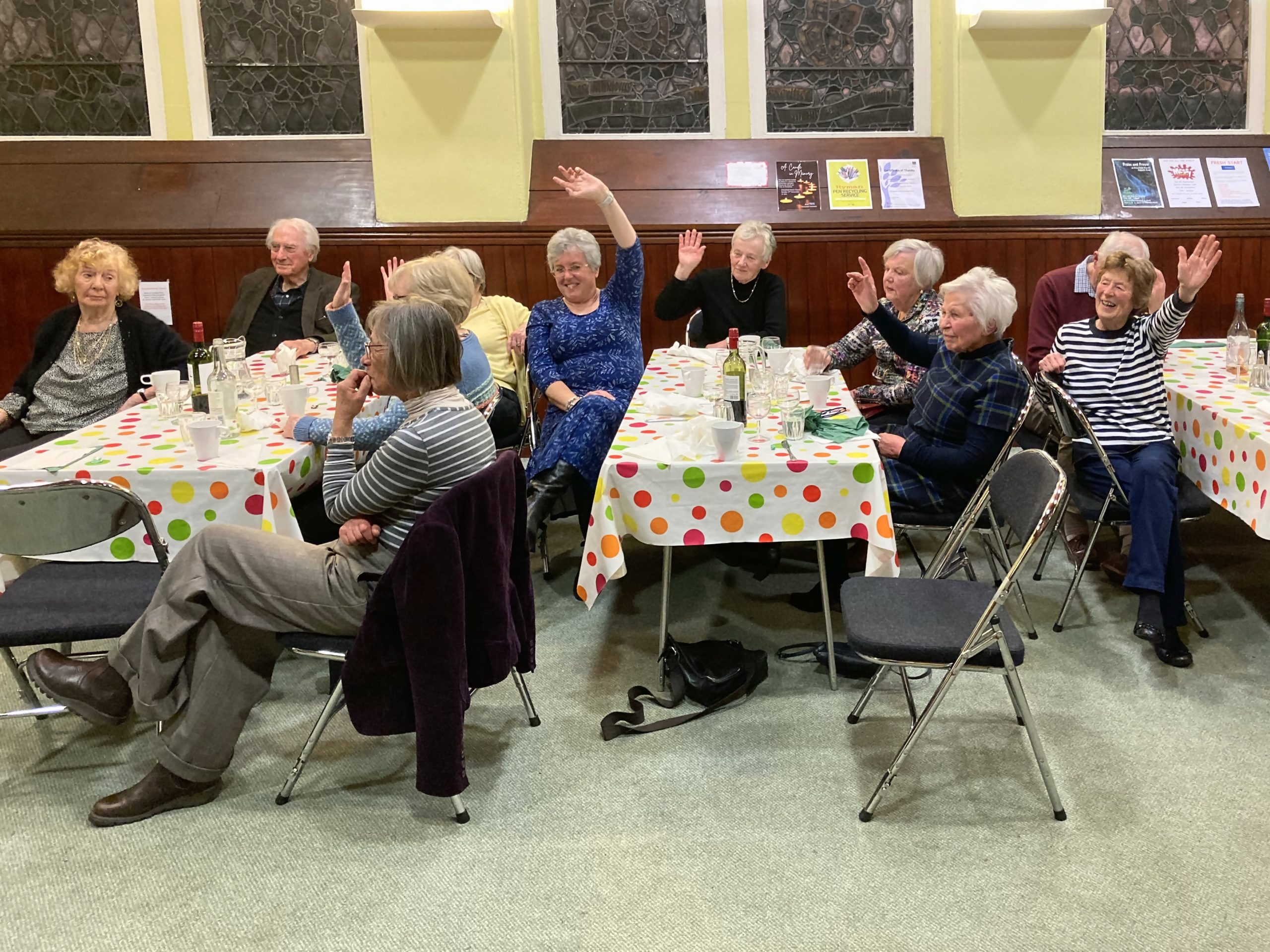 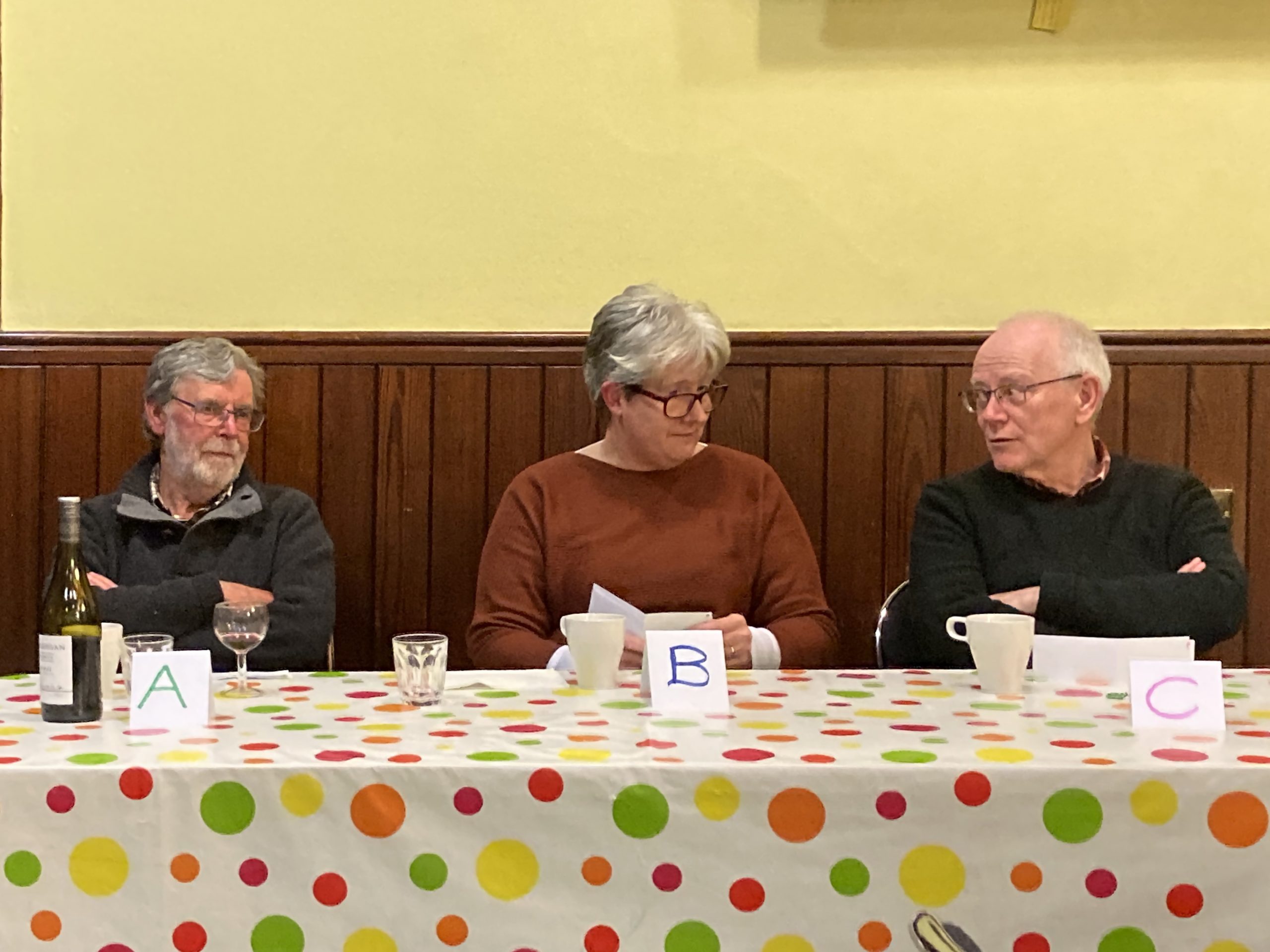 There was an unusually large number of apologies for our Creoso at the Mortonhall Golf Club, but the twenty who attended (including some welcome new faces) enjoyed both another very generous meal and our Secretary’s entertainment! For this, the audience were presented with a map of Wales and encouraged to put a favourite spot on the map – if they wished, they could talk about the significance of the place to them. This led to some great stories …

By the end of the evening, the map was sufficiently populated for Jennifer to be able to call on Jim Hughes to lead the community singing, ending with “Mae hen wlad fy nhadau”.

Thank you so much, Jennifer.